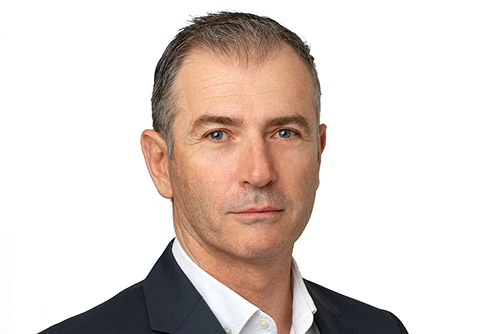 Simon has broad experience of Airline and Mission Critical Operations Management over 30 years and is currently a Director in Sirius Aviation Ltd, a specialist aviation consultancy supporting the airline and mission critical markets. Previously he was the Babcock Director of Safety & Assurance for the Aviation Sector. The role was responsible for Operational Safety, Flight Standards and Assurance overseeing operations in 15 countries and a fleet of over 550 aircraft. Prior to joining Babcock, Simon was the Safety and Training Director of the Avincis Group overseeing mission critical operations in 12 countries and a fleet of 340 aircraft. His airline background includes roles as the CEO of ‘Flynas’, a Saudi Low-Cost Carrier (LCC) based in Riyadh operating throughout the Middle East and wider environs (India/Pakistan) and an initial 12 years with easyJet in a number of managerial positions and as a line Captain. Simon established a specialization within safety leadership, previously responsible for the implementation, development and evolution of the easyJet Safety Management System (SMS) and Fatigue Risk Management System (FRMS). He was a member of the ICAO FRMS Sub-committee and the ICAO FRMS Task Force generating FRMS guidance material for member states. He is a founding and former management committee member of the world’s first FRMS International Forum. Simon is a Fellow of the Royal Aeronautical Society. Prior to his airline career he was an Australian Army Air Corps Pilot (Fixed & Rotary) and Civil & Military Flight Instructor (Graduate of the Royal Air Force Central Flying School).